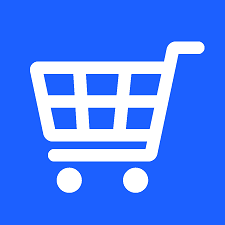 A chicken and a half makes an egg and a half in a day and a half. How many eggs makes a chicken in a day? 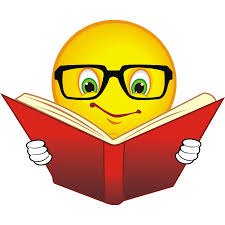 Albert and Bernard just became friends with Cheryl, and they want to know when her birthday is. Cheryl wants to test their logical skills and gives them a list of 10 possible dates:

Albert: “I don’t know when Cheryl’s birthday is, but I know that Bernard doesn’t know too.”

Bernard: “At first I didn’t know when Cheryl’s birthday is, but after what you said, now I know.”

Albert: “Aha, then I also know when Cheryl’s birthday is!”

So when is Cheryl’s birthday?

How many people did Mrs. A hug? 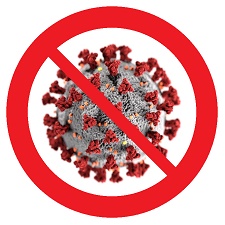 On the bus parked on terminal #3 there are only 3 girls, waiting for the driver. Each girl has 3 cages. In each cage there are 3 big cats and each big cat has 3 kittens with them.

How many legs are in the bus?

A zebra on its way to the river meets 6 giraffes each carrying a monkey on their back and each monkey has 2 parrots on their shoulders.

How many animals are going to the river?

How many flowers did he have?

What is the minimum number of apples she must have had?

A king wanted to arrange the marriage of his daughter, the princess. He asked that all the young, rich and good-looking fellows to gather at the end of the week at his castle. But he didn’t expect that 1792 of them will satisfy his requests. So he realized that any tournament or challenge will take weeks and weeks to complete and the resources were limited.

So he decided to use a simple elimination pattern, since for him all of the young fellows were quite suitable. But not for the princess. She had a particular one in mind as her preference, so she tried to find out the secret rule for selection set by the king, so she can notify him.

Which position (1 - 1792) of the very first line should the princess place her fellow to get him?

During a stormy night, a pirate ship wrecks and 10 pirates manage to swim to a deserted island. There they find lots of coconuts and a monkey.

During their first day they gather coconuts and put them all in a pile. After working all day they decide to sleep and divide them into 10 equal piles the next morning.

That night one pirate wakes up hungry and decides to take his share early. After dividing up the coconuts he finds he is one coconut short of 10 equal piles. He also notices the monkey holding one more coconut. So he tries to take the monkey’s coconut to have a total evenly divisible by 10. However, when he tries to take it, the monkey conks him on the head with it and kills him.

Later, another pirate wakes up hungry and decides to take his share early. On the way to the coconuts he finds the body of the first pirate, which pleases him because he will now be entitled to 1/9 of the total pile. After dividing them up into 9 piles he is again one coconut short and tries to take the one from the monkey. The monkey conks the second man on the head and kills him.

One by one, each of the remaining pirates goes through the same process of waking up, discovering the dead bodies of previous pirates, dividing the coconuts into appropriate equal piles and finding that one is missing, then being killed by the monkey, until the 10th person to wake up gets the entire pile for himself.

What is the smallest number of possible coconuts in the pile, not counting the one from the monkey?